On 26 and 27 March, LAW attended the inaugural Stand, Speak, Rise Up! international conference in Luxembourg, hosted by HRH the Grand Duchess of Luxembourg. 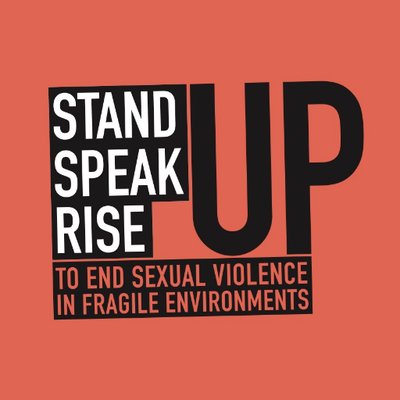 The international conference sought to identify means of ending conflict-related sexual violence, placing survivors of sexual violence at the centre of discussions. In addition to the Grand Duchess, speakers included Nobel Prize winners, Dr. Dennis Mukwege, Nadia Murad and Professor Muhammad Yunus. The prosecutor of the International Criminal Court, Fatou Bensouda, Special Representative of the UN Secretary general on Conflict-Related Sexual Violence, Pramila Patten and former President of Kosovo, Atifete Jahjaga were also amongst the speakers. Importantly, a number of survivors of sexual violence discussed their experiences, including at a Gala Event on the evening of 26 March.