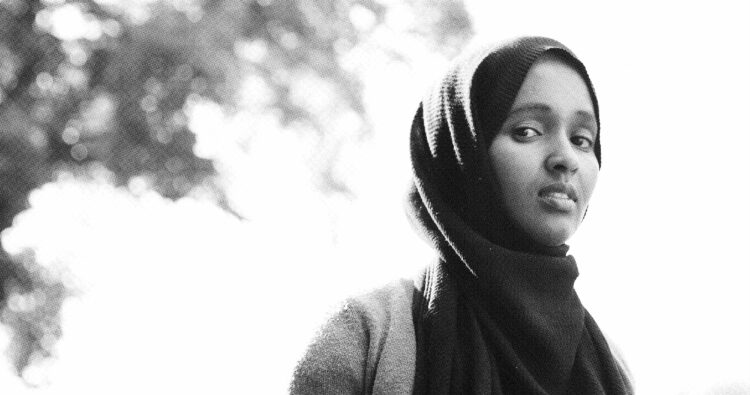 Legal Action Worldwide welcomes the conviction and sentencing of ten soldiers for the July 2016 rape of aid workers and murder of a local journalist during the attack at the Terrain Hotel Compound in Juba, South Sudan. LAW further calls on the Government of South Sudan to secure accountability and end impunity for the thousands of instances of sexual violence, as well as other grave human rights violations committed in the country’s civil war.