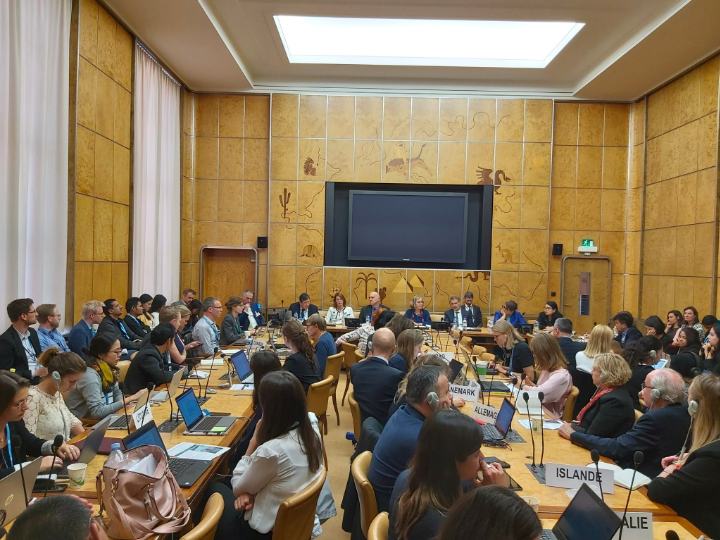 The event, which was attended by almost 100 representatives from dozens on countries, brought together members of the International Independent Fact-Finding Mission on Myanmar, senior legal experts and survivor representatives to discuss how survivor-centred justice can be secured for gendered crimes in the context of Myanmar.

UK Ambassador, Julian Braithwaite, highlighted important work done to date in his opening remarks, including the development of the Murad Code, which sets out the expected standards of behaviour when gathering evidence of sexual violence for courts in conflict situations. Nicholas Koumjian, Head of the IIMM, underscored the changes needed in criminal proceedings around sexual violence crimes, especially, in ensuring survivors and witnesses are not retraumatised during investigation or trial.

LAW Executive Director, Antonia Mulvey, highlighted the importance placed by survivors upon justice. In this respect, she emphasised the importance of including survivors, from the affected communities, in discussions about justice moving forward.

In August 2019, the IIFFMM published “Sexual and gender-based violence in Myanmar and the gendered impact of its ethnic conflicts” which describes military use of sexual violence as “hallmark of the Tatmadaw’s operations in northern Myanmar and in Rakhine,” used “with the intent to intimidate, terrorise and punish the civilian population and as a tactic of war.”