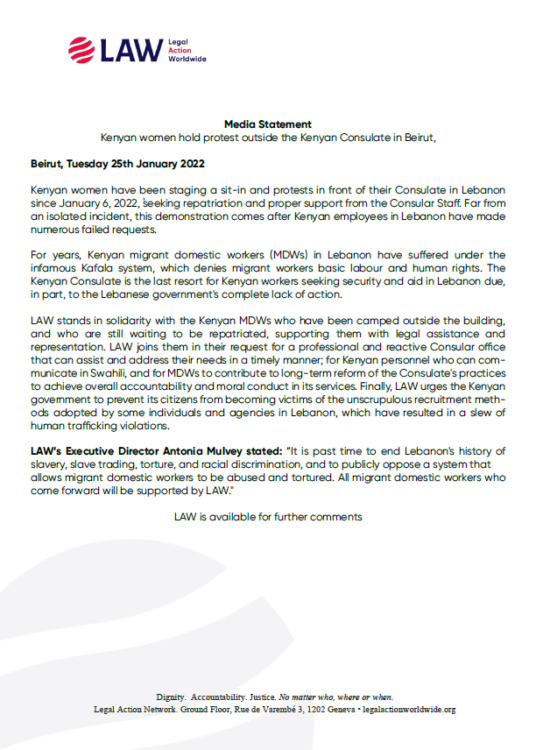 Kenyan women have been staging a sit-in and protests in front of their Consulate in Lebanon since January 6, 2022, seeking repatriation and proper support from the Consular Staff. Far from an isolated incident, this demonstration comes after Kenyan employees in Lebanon have made numerous failed requests.

For years, Kenyan migrant domestic workers (MDWs) in Lebanon have suffered under the infamous Kafala system, which denies migrant workers basic labour and human rights. The Kenyan Consulate is the last resort for Kenyan workers seeking security and aid in Lebanon due, in part, to the Lebanese government’s complete lack of action.

LAW stands in solidarity with the Kenyan MDWs who have been camped outside the building, and who are still waiting to be repatriated, supporting them with legal assistance and representation. LAW joins them in their request for a professional and reactive Consular office that can assist and address their needs in a timely manner; for Kenyan personnel who can communicate in Swahili, and for MDWs to contribute to long-term reform of the Consulate’s practices to achieve overall accountability and moral conduct in its services. Finally, LAW urges the Kenyan government to prevent its citizens from becoming victims of the unscrupulous recruitment methods adopted by some individuals and agencies in Lebanon, which have resulted in a slew of human trafficking violations.

LAW is available for further comments 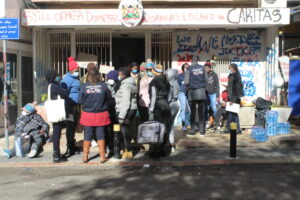 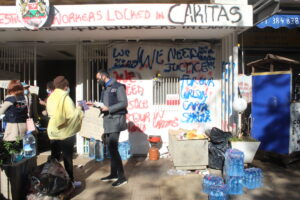 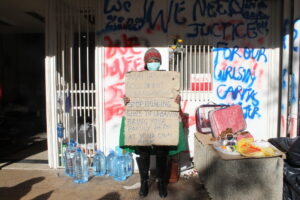