On 24 April 2019 at the United Nations in New York, LAW Executive Director, Antonia Mulvey, spoke at “Strengthening The Work Of The Security Council On Sexual & Gender-Based Violence In Conflict: The Strategic Use Of Evidence From Un Investigations,” a panel discussion coinciding with the UN Security council open debate on sexual violence in conflict. 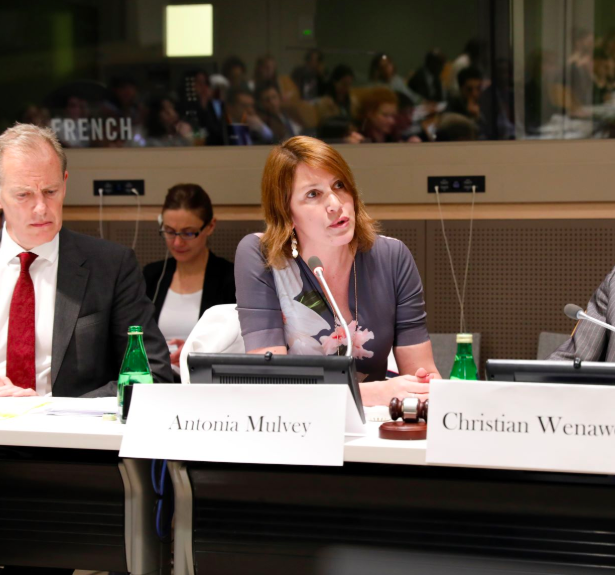 Speaking about her experience as former gender advisor to the Independent International Fact-Finding Mission on Myanmar, Antonia highlighted: “When I interviewed survivors, they said ‘we want justice … Many of them cannot read or write, but they know what justice is, and they wanted accountability.”

You can read more about the event here.