On 19 November 2018, LAW staff met with those involved in LAW’s Independent Complaints Mechanism, in Mogadishu, Somalia.

LAW is establishing an Independent Complaints Mechanism in IDP camps in Mogadishu and Kismayo (South Central Somalia) allowing a safe, secure means of reporting rights violations or abuses. Alongside this, LAW has stablished a Civilian Oversight Board, which visits police stations in Mogadishu to document standards and record the concerns of detainees. Both the Civilian Oversight Board and Independent Complaints Mechanism have a particular regard for complaints involving sexual and gender-based violence. 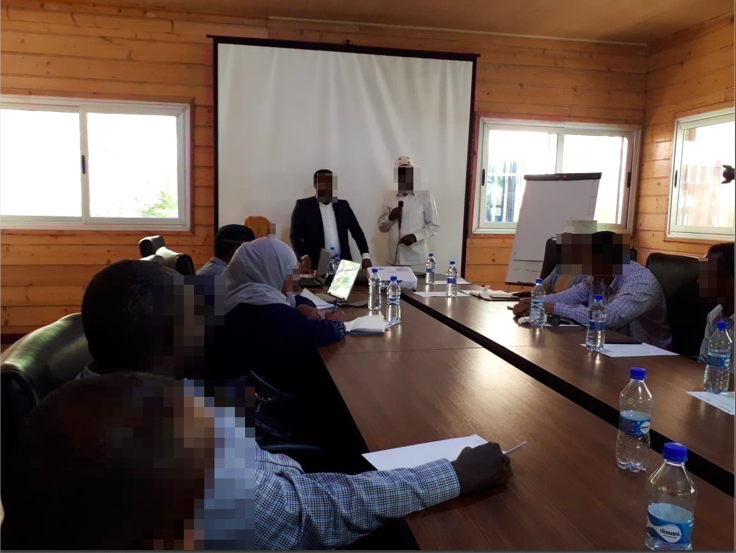