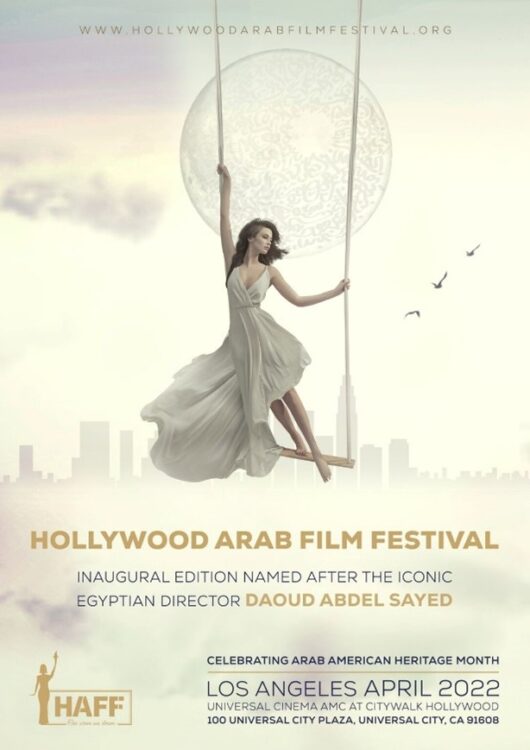 “Mu’ajjal” documentary, produced by Legal Action Worldwide, was recently selected for the Hollywood Arab Film Festival 2022 Inaugural Edition. The film will be competing in the Documentary Feature Films category. The documentary examines the experiences of five women who lost loved ones during the Lebanese Civil Wars, including how the experience of loss has impacted and transformed their lives.

“Mu’ajjal” is a documentary produced by Legal Action Worldwide, funded by UN Women, and produced in collaboration with Justice Without Frontiers and the Committee of the Families of the Kidnapped and Missing, and created by CKN FILMS.