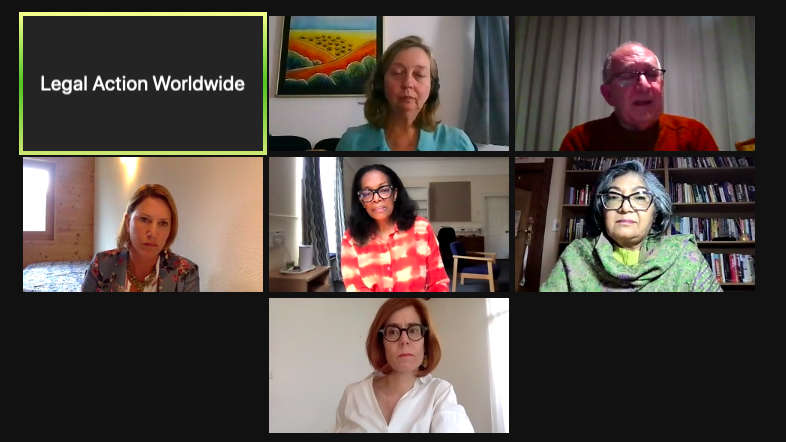 Overlooked and Under-Investigated: An expert panel discusses international responses to conflict-related sexual violence against men, boys and the LGBTQIA+ community