On 24 June 2020, LAW  issued a press release on the situation of migrant domestic workers in Lebanon and the abusive ‘Kafala system.’ 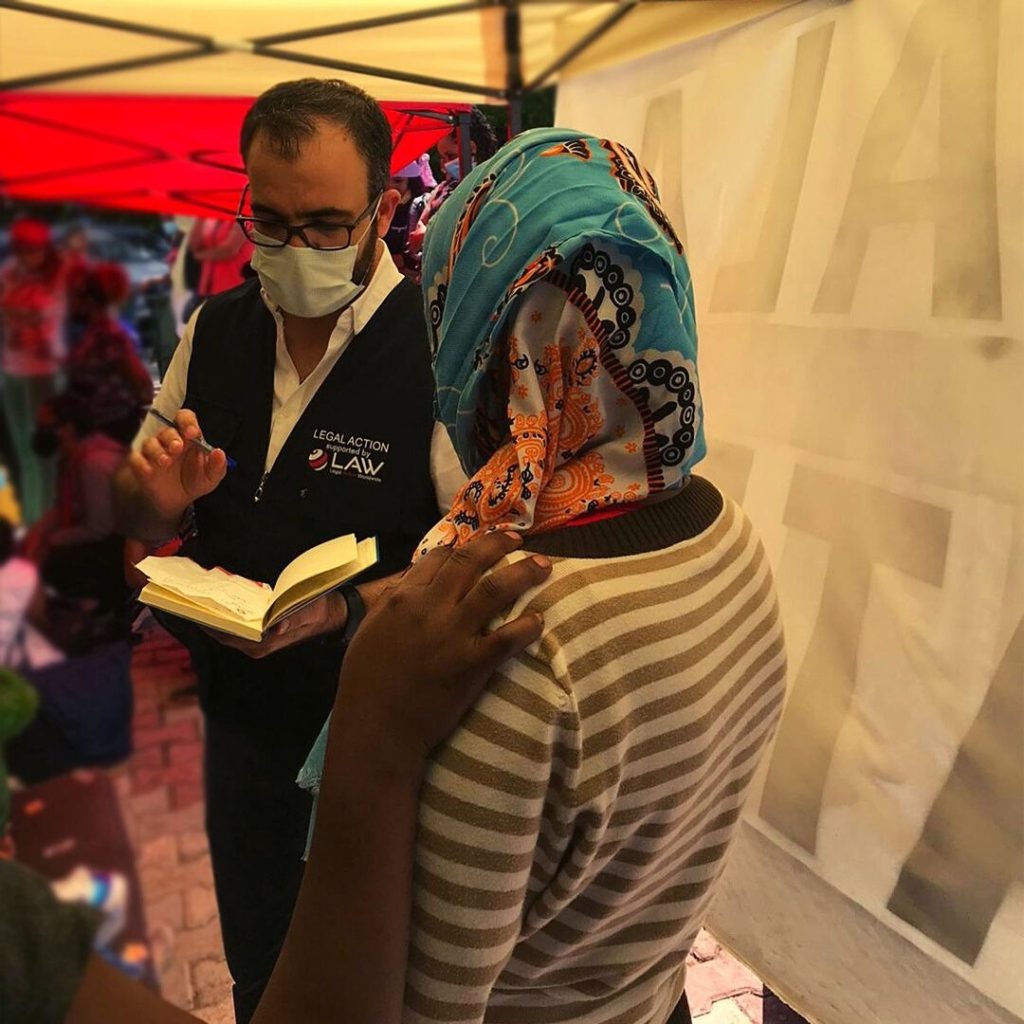 1. Immediately: The Ministry of Labour must ensure that agencies and employers adopt the new standard unified contract (SUC) suggested by the International Labour Organisation and Ministry of Labour. The new SUC provides improved conditions including freedom of movement, for migrant domestic workers (MDW) to remain in possession of passports and ID documents, an allowance to keep a phone and make and receive calls, and the right not to be locked in the home of the employer. It also regulates working hours, and the right for the worker to terminate the contract if they wish to.

5. Employers and agencies who have acted unlawfully and abusively should be held accountable within a reasonable period of time.

6. The General Security Office (GSO) must investigate allegations by MDW promptly, fairly and impartially. This includes an estimated two deaths per week as well as slavery; torture and forced labour. A rapid deployment investigation team should be established within the GSO that is trained to deal with cases involving MDW and their investigation reports should be submitted to the Minister of Labour and Minister of Justice.