At least 200 million girls and women alive today have undergone female genital mutilation (FGM). FGM is the term used to describe the cutting of female genitalia. It is commonly practiced by traditional birth attendants, circumcisers or medically trained personnel. FGM is usually carried out on young girls between infancy and age 15, but adult and married women may sometimes be subjected to cutting. Globally it is now recognised by many states that FGM is harmful. FGM has either been criminalised or banned in nearly every state in which it is practised. These are steps in the right direction, but the prevalence of FGM in many countries is still very high and more needs to be undertaken to prevent it. 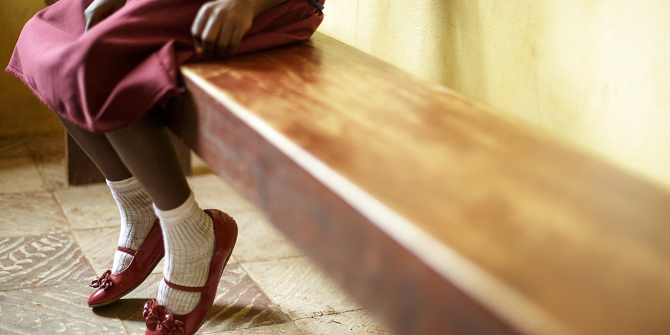 Redefining FGM as torture and an international crime

Since 2017 LAW has been advocating for the redefining female genital mutilation/ cutting (FGM/C) as a form of torture and potentially, an international crime. Classifying the practice as torture gives survivors of FGM/C a range of avenues of legal redress and, as a survivor of torture, an enforceable right to fair and adequate compensation, including the means for as full rehabilitation as possible. Further, States are obliged to take effective steps to prevent torture from taking place.

In January 2017, an expert roundtable on this topic, attended by the former Minister of Women and Human Rights Development of Somalia, Zahra Samantar, as well as leading figures from human rights NGOs and senior international lawyers held that FGM can amount to torture, and, in certain circumstances, a crime against humanity.

Our Executive Director, Antonia Mulvey has written a number of articles on the issue published by the LSE Centre for Women, Peace and Security, and for UN Special, the official magazine of the United Nations:

What LAW is doing about it

FGM can amount to torture under international law. There are three criteria:

Severe pain and suffering (assessed subjectivity):
It is clear that many victimes of FGM subjectively experience severe pain and suffering – factors like the age and gender of the victim are relevant.
That suffering was intentionally inflicted for a prohibited purpose (assessed objectively):
The perpetrator of FGM may not intend to harm the victim, however, objectively they do so. Further, FGM is perpetrated only against girls and is therefore discriminatory – a purpose is expressly prohibited under the UN Convention Against Torture.
That harm is instigated by, or with the consent or acquiscence of a state actor:
The Committee Against Torture has previously stated, “the State’s indifference or inaction provides a form of encouragement and/or de facto permission,”- where a State has not taken effective measures to address FGM such inaction fulfils this criterion.